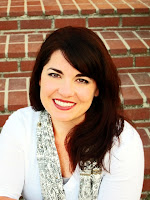 I get my best ideas in the morning. However, this is when I get my worst ideas too! One morning I dragged myself out of bed and Emmeline’s story popped into my mind. Literally, my head was a fuzzy morning mess and then suddenly, I imagined a girl in a frightening situation. I jotted the idea down, hoping that as the morning wore on and I had a chance to wake up a little more, I would still think it was a good idea. Trust me, there have been plenty of times that I’ve laughed over my cheerios at an idea I considered brilliant only moments before. But Emmeline’s story passed The Breakfast Test, so to speak, and after a lot sleepless nights, The Last Witch was born.

I’ve often wondered how artists, authors, inventors, decide whether or not their ideas pass The Breakfast Test. Some ideas seem completely out of left field, and then they go on to make millions of dollars. Take the Pet Rock, for instance.
Gary Dahl, an advertising executive from California, figured out a way to decorate and market rocks as pets. He billed the pet rock as the perfect pet, one that never needed to be fed or cleaned up after. In just six months, he sold more than 5 million pet rocks! 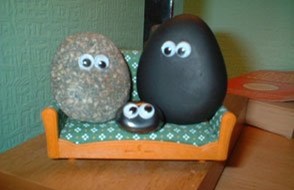 And what about Doggles - goggles for dogs? This definitely wouldn’t haven’t passed The Breakfast Test, but at $80 a pair, Doggles is a multi-million dollar company. 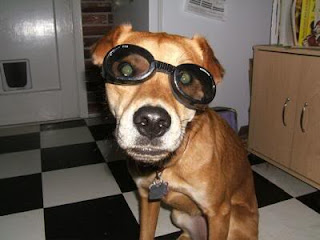 May favorite is the Snuggie, probably because I almost bought one. Who doesn’t want to wear their clothes backwards? This fun idea sold 20 million items in its first year! 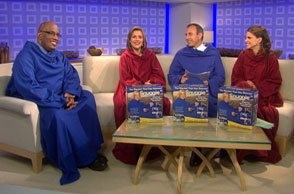 So, what ideas have you had lately? Who knows, one of them might sweep you away into a novel of your own, or might just be the next Snuggie!
Posted by Nina @ Project Read and Review at 10:30